We search every car rental company in Spain

We search every car rental company in Spain for the best rate, and save you money - Guaranteed!

From the day you order until the day of your trip, we'll beat any other quote you receive.

We compare prices, you save money

Granada Airport is located at the foot of the Sierra Nevada mountains, at the confluence of three rivers, the Beiro, the Darro and the Genil.

Granada is only one hour from the Mediterranean coast, the Costa Tropical. Nearby is the Sierra Nevada Ski Station, where the FIS Alpine World Ski Championships 1996 were held.

Granada The Alhambra, a Moorish citadel and palace, is in Granada. It is the most renowned building of the Andalusian Islamic historical legacy with its many cultural attractions that make Granada a popular destination among the touristic cities of Spain. The Almohad influence on architecture is preserved in the area of the city called the Albaicín with its fine examples of Moorish and Morisco construction.

Granada Airport is also well-known within Spain for the prestigious University of Granada which has about 80,000 students spread over five different campuses in the city. The pomegranate (in Spanish, granada) is the heraldic device of Granada. 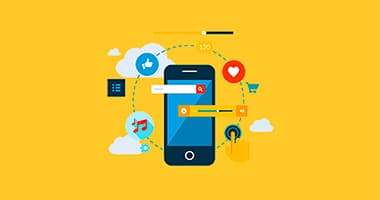 Book your Hire Car in 3 minutes 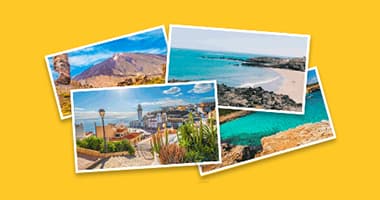 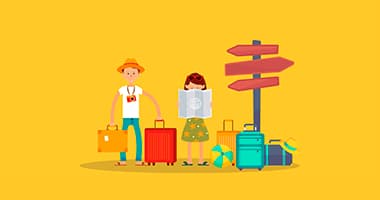 Fill in your booking details